Study Association T.W.I.S.T. has its own logo, flag, coat of arms, and anthem. All of these will be explained below.

T.W.I.S.T.’s logo is the golden Apple of Discord, as depicted above. The Apple of Discord originates in Greek mythology. The goddess Eris hijacks a wedding party by tossing an apple in the midst of the festivities, made of pure gold and inscribed with the text τῇ καλλίστῃ (tēi kallistēi, ᴅᴇꜰ.ꜰ.ꜱɢ.ᴅᴀᴛ beautiful.ꜱᴜᴘʟ.ꜰ.ꜱɢ.ᴅᴀᴛ, ‘for the most beautiful’). Three goddesses have a fight (also called a ‘twist’ in Dutch) over who has the right to receive the apple and be called ‘the most beautiful’. Eventually, it is decided that Paris may choose who will receive the apple. All of the goddesses offer him something in return, but Paris chooses Aphrodite, who promises him the most beautiful woman on Earth. Aphrodite receives the apple, and in return, Paris receives Helena’s hand in marriage. This is the start of the Trojan war, the war over Helena.

The golden apple from this myth has found its way into the Dutch language as the ‘twistappel’, which means: ‘a subject or matter over which disagreement exists’. In this association, however, the apple does not bring any disagreement. Instead, it symbolises the connection between its members.

Since board Jan (2015-2016), T.W.I.S.T. has an official flag, designed by Jur Timmerman. The four different sections of the flag symbolise the four tracks of our study programme, Linguistics. Within the association, all four of these tracks are united as one. The golden apple, depicted in the middle of the flag, symbolises the assocation.

The current board, Shakha, has designed their own flag. The colours represent the different countries the board members come from.
In the middle, one can see the ‘shaka brah’ sign, which is something that surfers usually do to greet each other. Around the shaka sign are three different colours: black, blue, red and green. The white in between the colours makes the flags of the countries that we are from appear. Note that the flags go from right to left. So, white between green and red shows the flag of Italy, shows where our assessor external organisations Federico Cassani is from. Then we have white between red and blue which shows the flag of The Netherlands, where Dorien van Bakel, Jolan Douwes, Rosalina Pegler and Solenn van Heuckelum are from. And last but not least, the white left from black, which makes the flag of Estonia appear, where our treasurer Nicolas Lotman is from!
The flag is designed by Nicolas Lotman.

The coat of arms of T.W.I.S.T. is a shield that consists of five different sections. Next to the T.W.I.S.T. apple – depicted in the smaller, central shield – there is a section dedicated to the symbol of Leiden, and three sections dedicated to each of the study programmes T.W.I.S.T. used to represent. The study programme Languages and Cultures of Africa is represented by an African shield, depicted on top of the three Panafrican colours. General Linguistics is represented by the IPA symbol which roughly depicts the sound of a wildebeest. Lastly, Comparative Indo-European Linguistics is represented by two sun wheels and two horses.

The motto Linguistica Est is the Latin translation of Taalwetenschap is ‘t! (Linguistics is it!), the association’s slogan, of which T.W.I.S.T. is the acronym.

T.W.I.S.T.’s Dutch anthem, written by Alain Corbeau, can be found and listened to below. 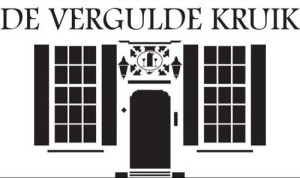 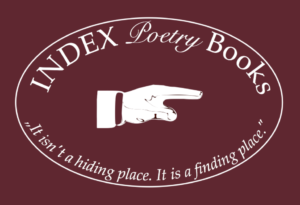 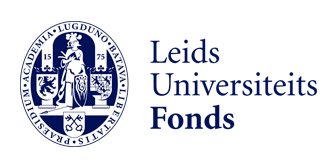 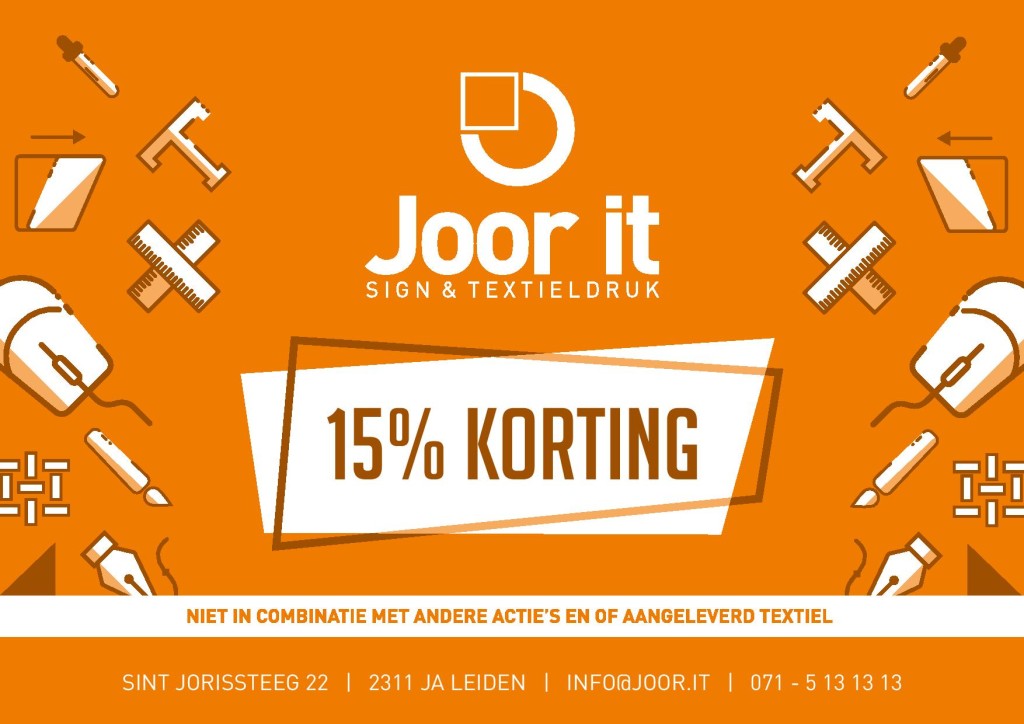